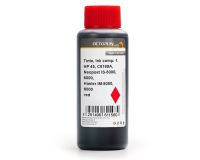 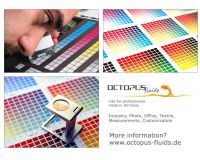 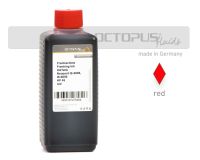 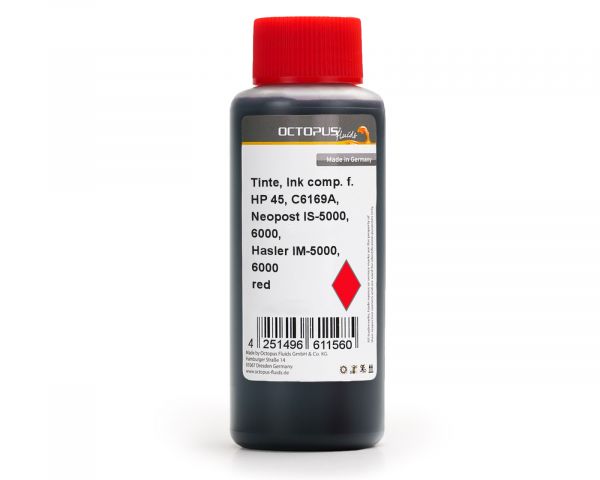 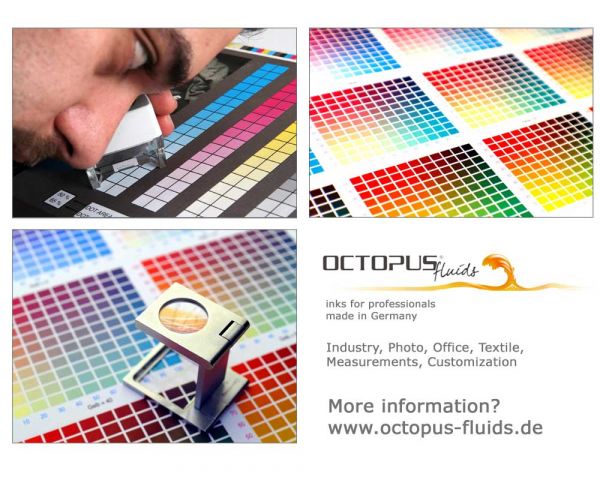 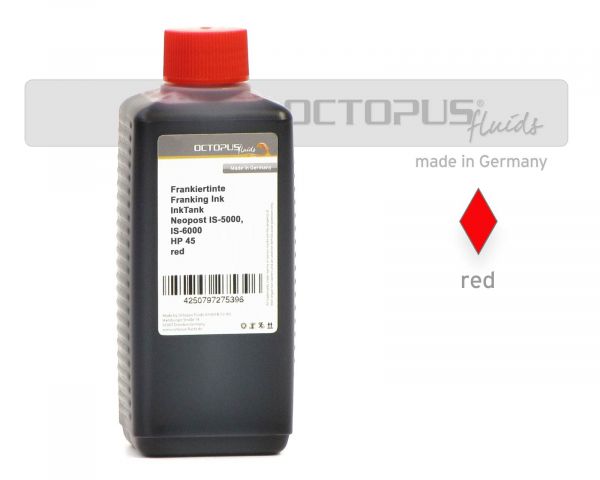 The colour intensity of the red ink meets the requirements of current scanner technology and produces a clear contrast and high edge definition on all kinds of paper, just like the original Neopost and Hasler inks. With this ink, you can print on all the materials commonly used for franking, such as franking strips, labels, and envelopes. Octopus Fluids® franking ink is furthermore optimised and approved for printing on coated and finished paper.

This ink was developed and produced by Octopus Fluids GmbH & Co. KG in Germany.

The names of manufacturers and trademarks are indicated for identification purposes only and are the property of their respective owners. 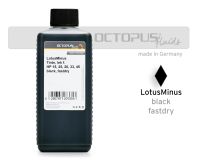 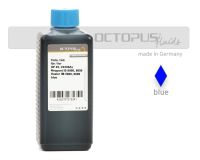 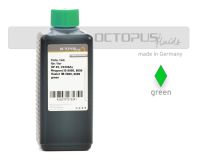 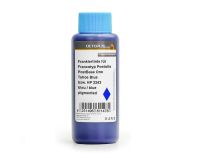