All trademarks, trade names or service marks are the property of their respective owners and are used for identification purposes only. 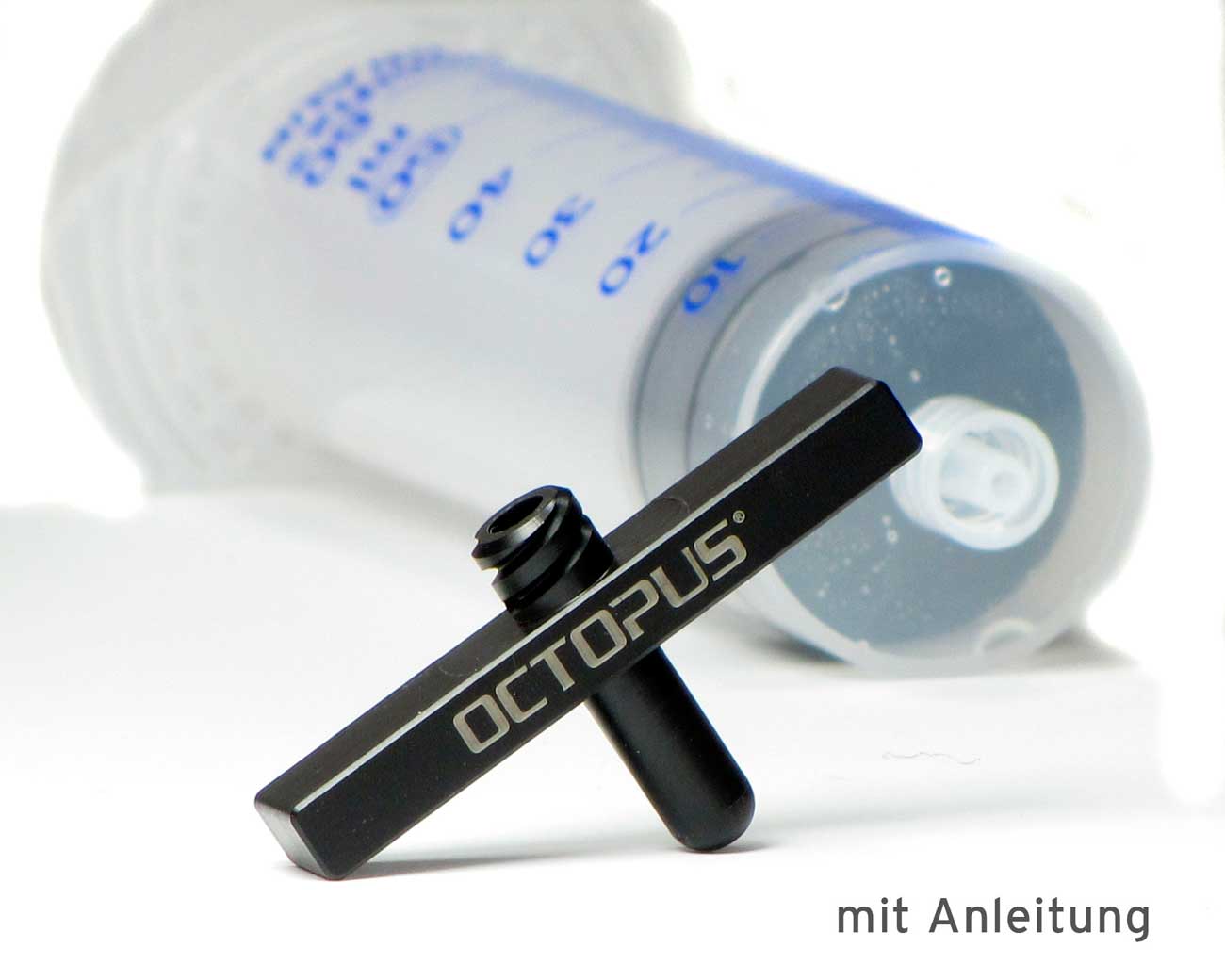 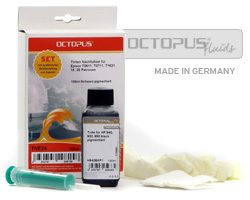